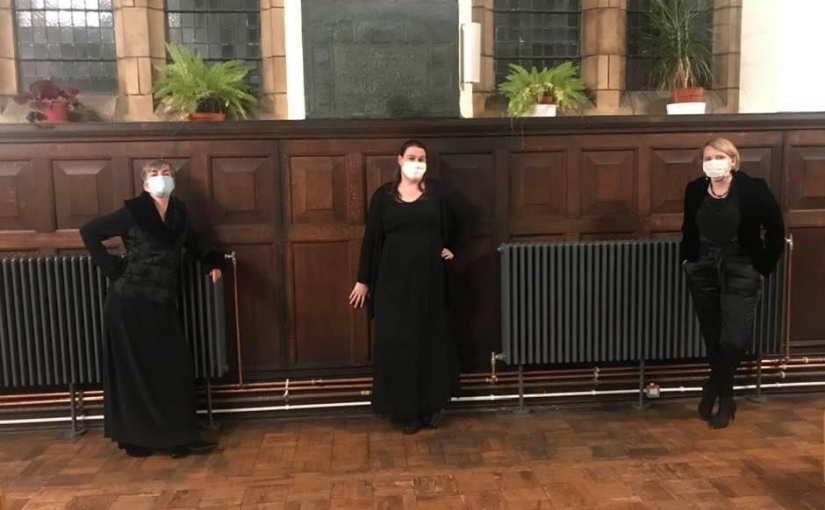 Richmond Unitarian Church hosted Philomel In Short on 31 October 2020, for a socially distanced concert featuring music by Strozzi, Mazzocchi, Monteverdi, Sheena Phillips, Paul Ayres, Emily Doolittle, Janet Oates and Tansy Davies. Philomel were again thrilled to be performing a combination of their early repertoire, and some specially-commissioned musical miniatures in a concert which slid in just under the wire before Lockdown 2.

Break of day, from Virelais
words of John Donne set by
Emily Doolittle

‘Tis true, ‘tis day, what though it be?
O wilt thou therefore rise from me?
Why should we rise because ‘tis light?
Did we lie down because ‘twas night?
Love, which in spite of darkness brought us hither,
Should in despite of light keep us together.

Light hath no tongue, but is all eye;
If it could speak as well as spy,
This were the worst that it could say,
That being well I fain would stay,
And that I loved my heart and honour so,
That I would not from him, that had them, go.

Must business thee from hence remove?
Oh, that’s the worst disease of love,
The poor, the foul, the false, love can
Admit, but not the busied man.
He which hath business, and makes love, doth do
Such wrong, as when a married man doth woo. 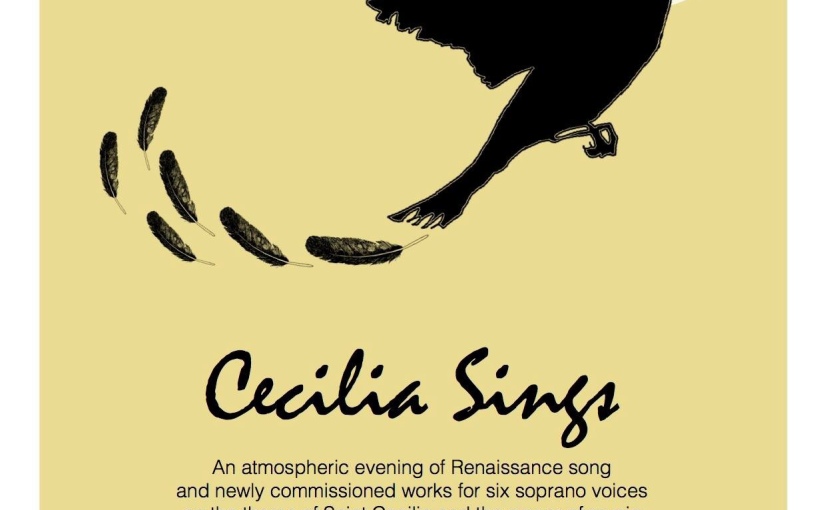 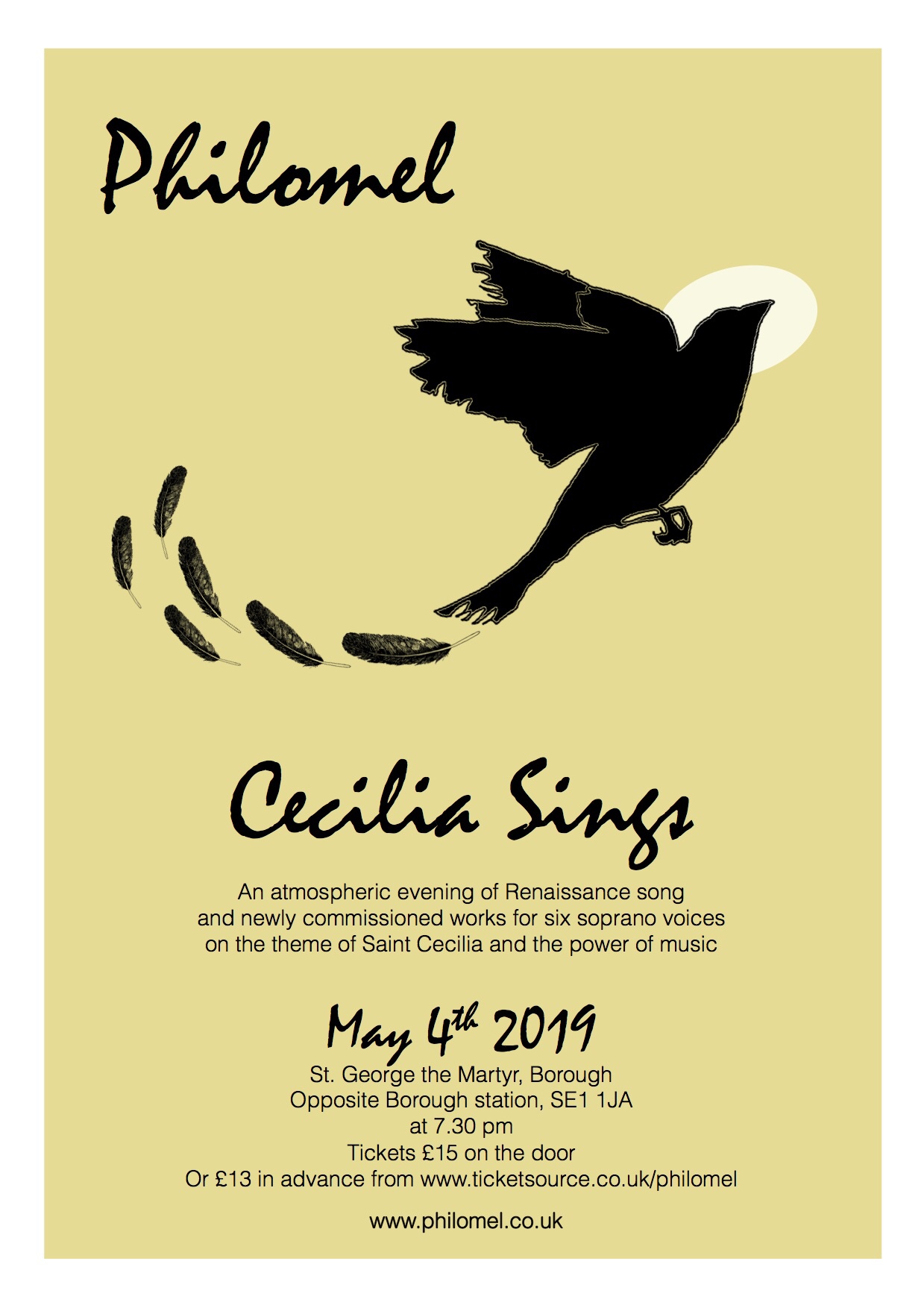